"For me, glass is not the subject of my expression, it is only a means to achieve unknown goals ... I do not glorify glass. It is possible to deal with it in different ways, even against the well-established idea of it. That is also in an ugly way - I promoted the term UGLY GLASS myself in the early 1960s. However, I do not mean that glass must always be like that. All I want to say is that if I have a strong idea on my mind, not an ornament, I am ruthless. I will strip the glass of its skin, to the blood, if necessary."
Vladimír Kopecký

Professor Vladimír Kopecký is an eternally young doyen of Czech glassmaking, and at the same time one of the most valued Czech artists of painting, graphics, installation and performance today. His glass works for architecture at home and abroad are also highly rated, for example in the USA, Netherlands, Japan, Germany, etc. He graduated from schools in Kamenický Šenov, Nový Bor and the Prague Academy of Arts, Architecture and Design, where he was, right from the start, one of the most important students of Josef Kaplický, the legendary professor.

Since the 1950s, when he won his first of many awards - the Gold Medal at EXPO ´58 in Brussels - he has become known for his art abroad. His work is represented in three dozen of the most important Czech and foreign collections of modern art and glass, including the National Gallery in Prague, the Museum of Decorative Arts in Prague, the Museum in Corning, USA, and the Museum in Toyama, Japan. He became an icon for his students whom he taught at the Academy of Arts, Architecture and Design in Prague between 1990 and 2008. They respect him for his artistic achievements and love him for his insight, kindness, endless support and his eloquence, thanks to which he is also considered to be a philosophizing poet.

Vladimír Kopecký enriched the Czech and international glass scene not only by leading his students to absolute creativity, but above all by his works and painting on glass which present his minimalistic, but at the same time very expressive ideas. He was awarded the Prize of the Ministry of Culture for his contribution to fine arts in 2009, and the International Glass Symposium in Nový Bor 2021 considers it an honor to induct this great artist to the IGS Hall of Fame. 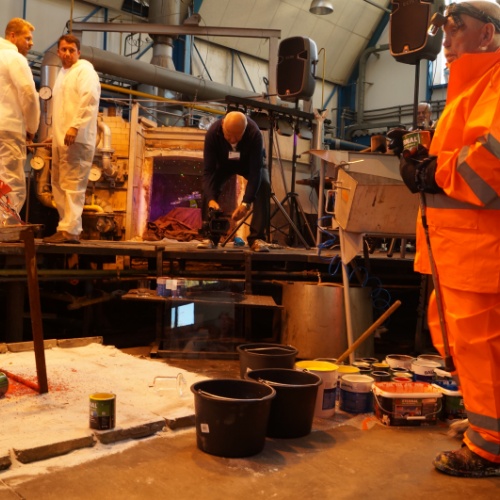 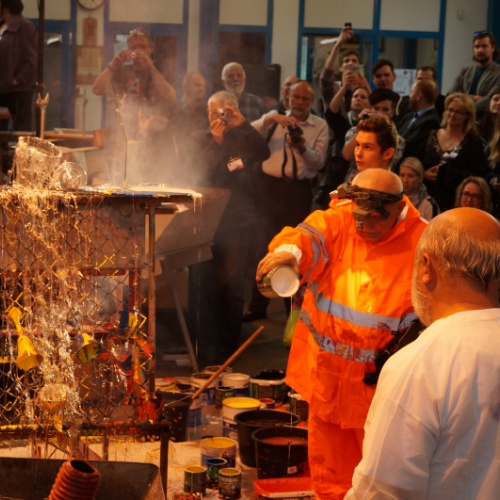 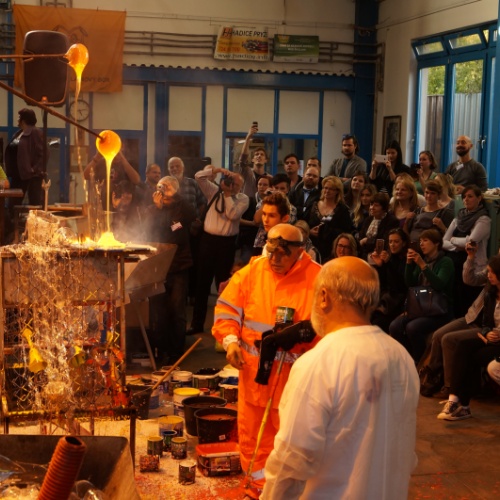 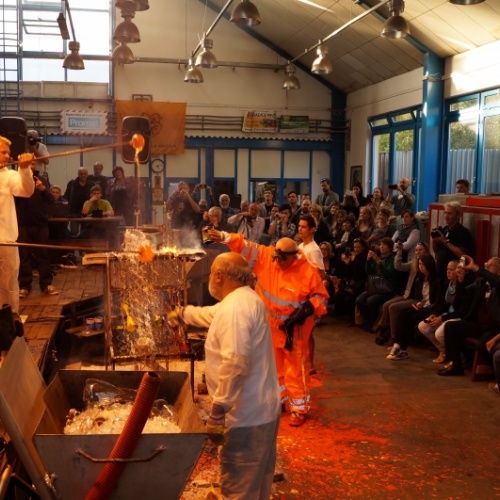 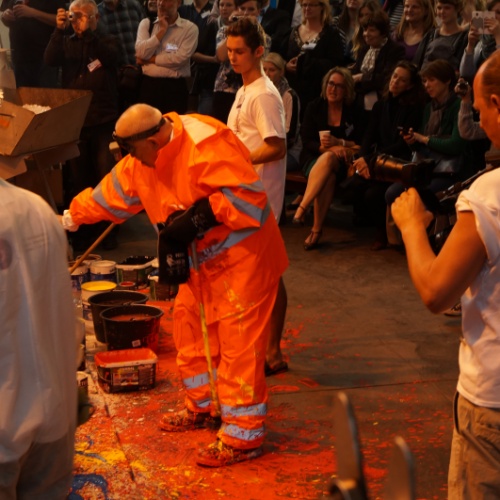 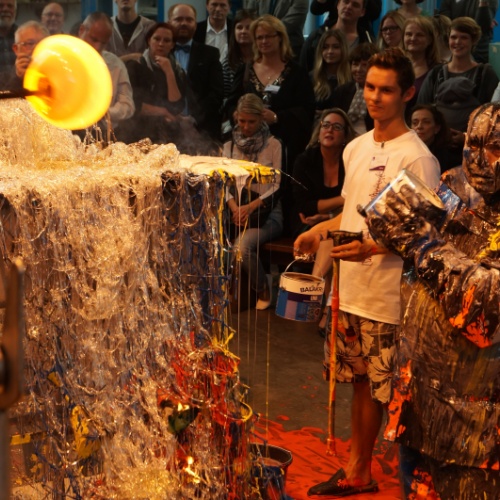 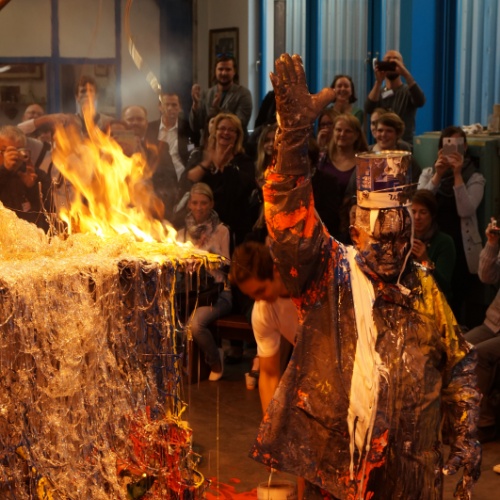 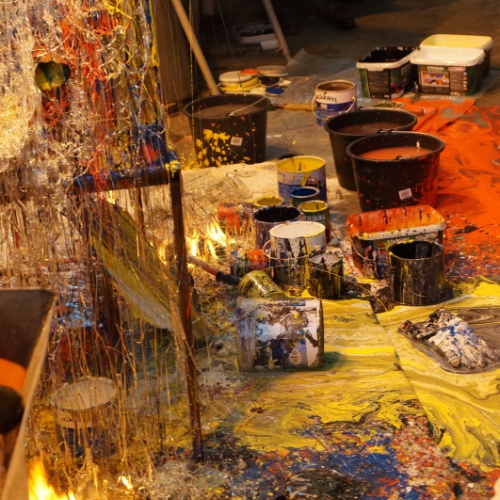 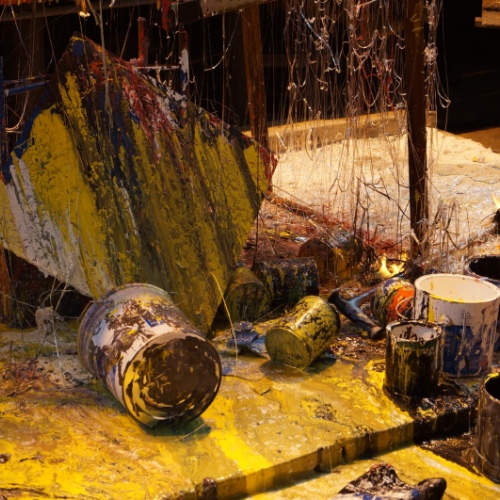